A Simple Kind Of Life: Gwen Stefani & No Doubt 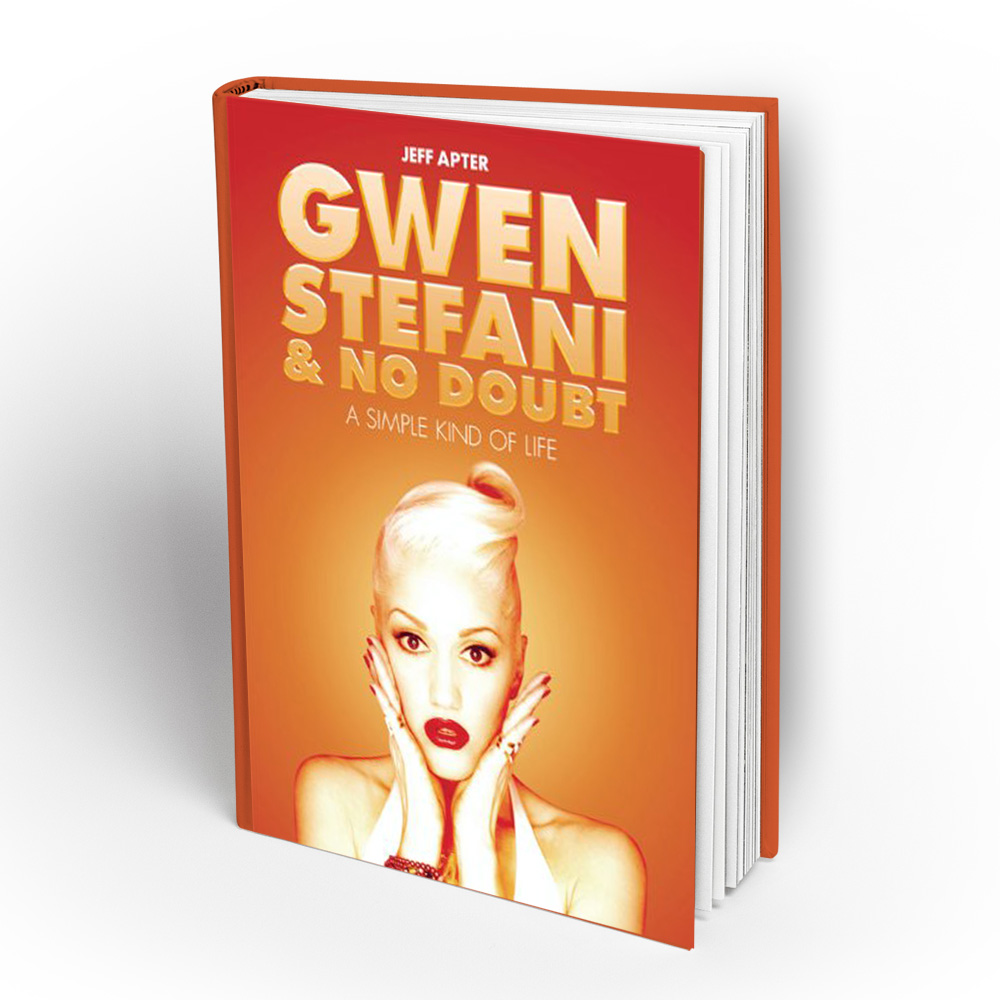 he Orange County band was formed in 1986 by Eric Stefani and John Spence, and they soon recruited Eric's younger sister Gwen as co-vocalist. With the addition of Tony Kanal on bass, No Doubt launched a 20-year career that would fuse ska, grunge, alt.rock and shades of other musical genres into a unique mix. The 1987 suicide of John Spence resulted in the battlefield promotion of Gwen Stefani to lead vocalist, a shift that would prove a launch pad for her future solo career and media celebrity status. Despite a shifting line-up, inner turmoil and the potential distraction of Stefani's solo career, No Doubt have stayed true to their mission to be musical and visual innovators. With contributions from former and current band members, collaborators, friends and critics, A Simple Kind Of Life is the first major biography of No Doubt, described by Vogue magazine as a 'smartly told tale of an icon-in-the-making'.