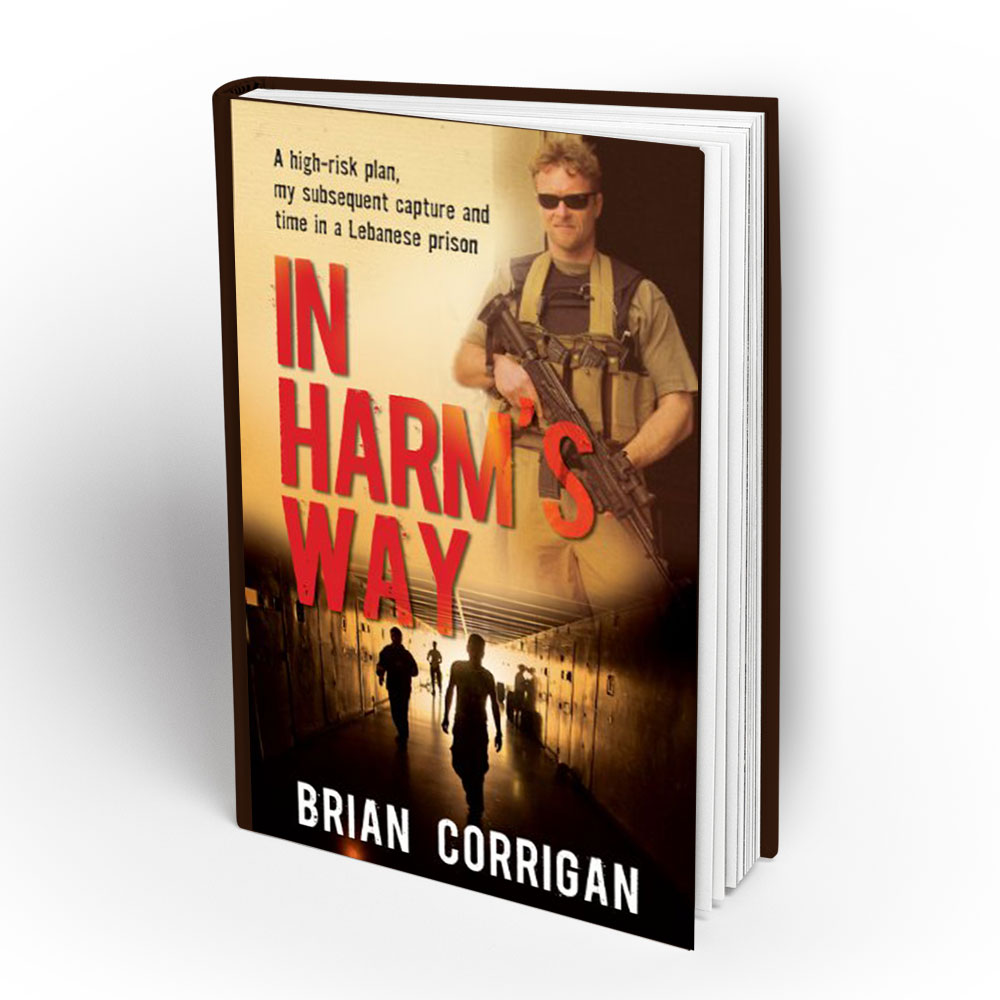 In late 2006 Brian Corrigan led an SAS team into Lebanon to retrieve the two small children of Melissa Hawach. While the children, Cedar, 3, and Hannah, 5, were successfully reunited with their mother, Brian and another member of his team were detained at the airport and thrown into a Lebanese prison for the next three months. In Harm's Way is Brian's story of what really happened in Lebanon – their daring rescue mission and subsequent capture – as well as the inside story of life in Roumieh – Lebanon’s notorious maximum security prison, and how Brian used his innate courage, mental discipline and military training to stay focused and alive. It is also a fascinating account of the life of a modern day soldier who has served in Australia's elite airborne unit in East Timor, and worked as a private security contractor at the height of the insurgency in Iraq, and now works in conflict zones around the world. In Harm's Way is a story of risk and honour, and what it really takes to work both at the frontline of modern day conflicts and in undercover operations around the world.