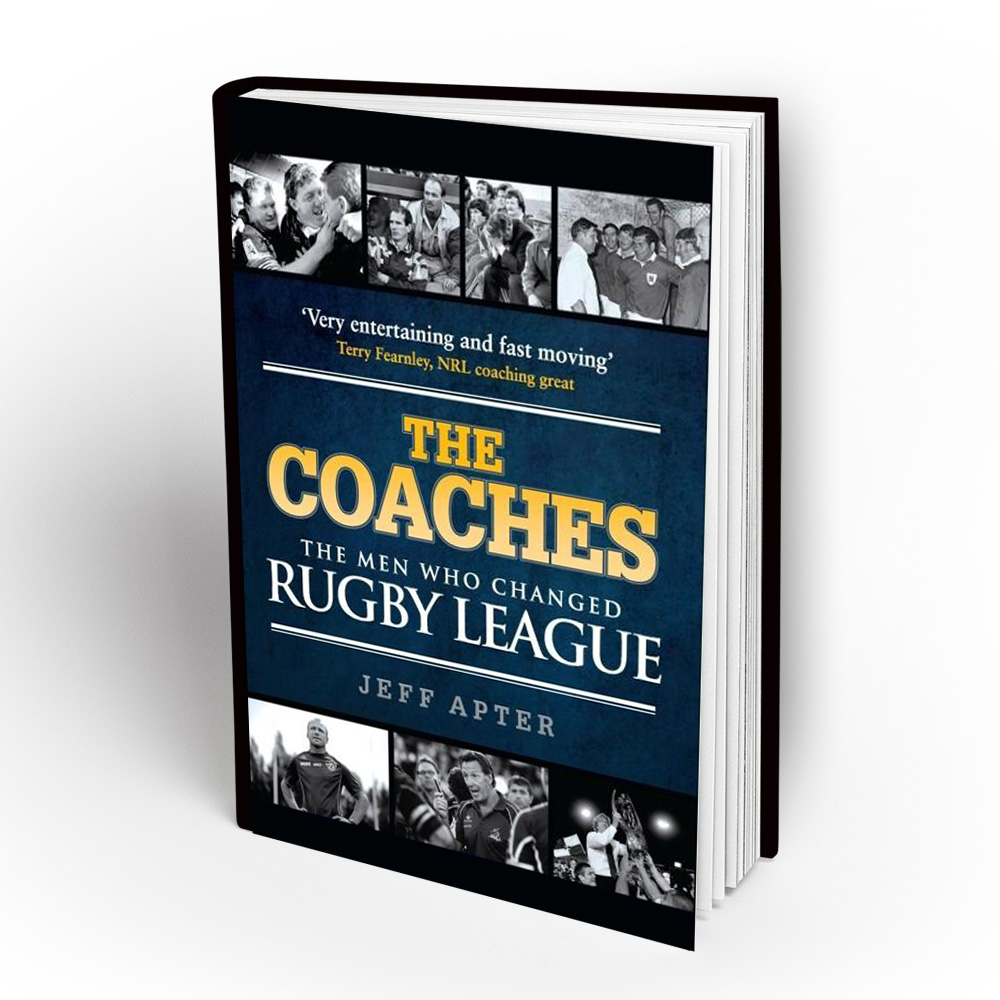 ‍Some people went to church, but when I was a kid, growing up in the Sydney suburbs in the 1960s, we had our own religion: rugby league. Like the pilgrims that we were, my two brothers, my father and I would load up whatever Holden my father was driving at the time — probably the white FC with the bench seats and the mermaid hood ornament — and head out to the SCG for the match of the day. It was a Saturday winter ritual, from March’s opening rounds through to the big day in September, some of the most vivid memories of my childhood.

And even now, some 40-odd years later, I can recall so much about those matches of the day: the program, with print so cheap that it’d smudge almost as soon as you touched it, its pages held together by a single staple; the peanuts, whose shells you’d discreetly throw under the seat in front of you as you gobbled them down, and the frantically scribbling journos — Geoff Prenter and the rest of them — who we’d spot at the rear of the Noble Stand, where we’d usually sit and take it all in. The smells still linger, too, a strange blend of leather and liniment, stale beer, piss and cold meat pie. Great times.

With The Coaches I hope I’ve offered a lively and eye-opening journey, as I first head backwards in time, to a time when such coaches as Harry Bath and Clive Churchill were the invisible men on the sideline divvying up the orange quarters, and then fast forward to a new and different age, when coaches Bennett, Bellamy, Stuart and co are very much in the spotlight. They’ve become the code’s new superstars.