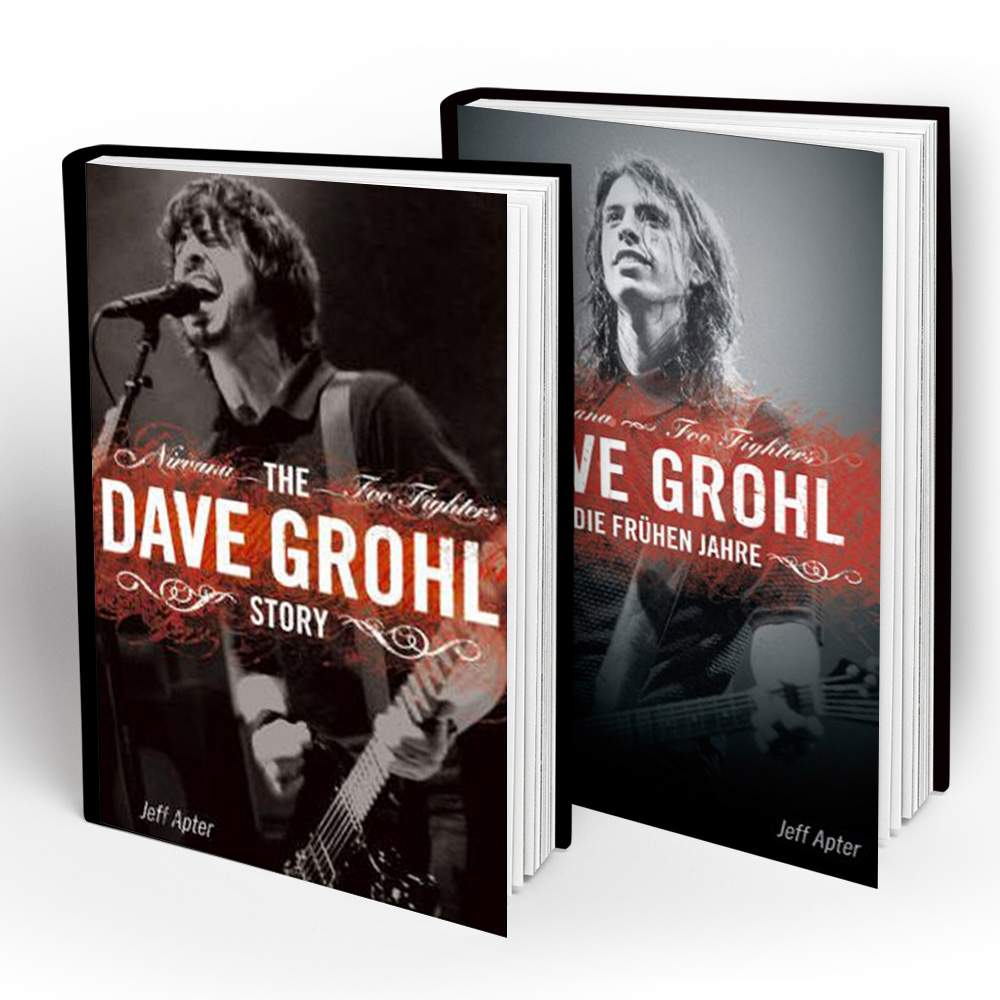 Teenage punk, self-taught musician, bandleader, session man, smoker, drinker, lover, multi-millionaire — David Grohl is a true renaissance man. He has also achieved a rare feat, a rock and roll double crown, having been a member of two hugely successful and influential bands — Nirvana and The Foo Fighters. Loaded with candid interviews and hard truths about Grohl's life in music, this is the first comprehensive biography of an icon whose career charts rock and roll's rise and fall over the past two decades. It also details his drumming and touring with Queens of the Stone Age and Nine Inch Nails and his battle over Nirvana's legacy with Courtney Love, as well as his early life in the Washington, DC punk scene and his accidental stardom with Nirvana.