Together Alone: The Story of the Finn Brothers 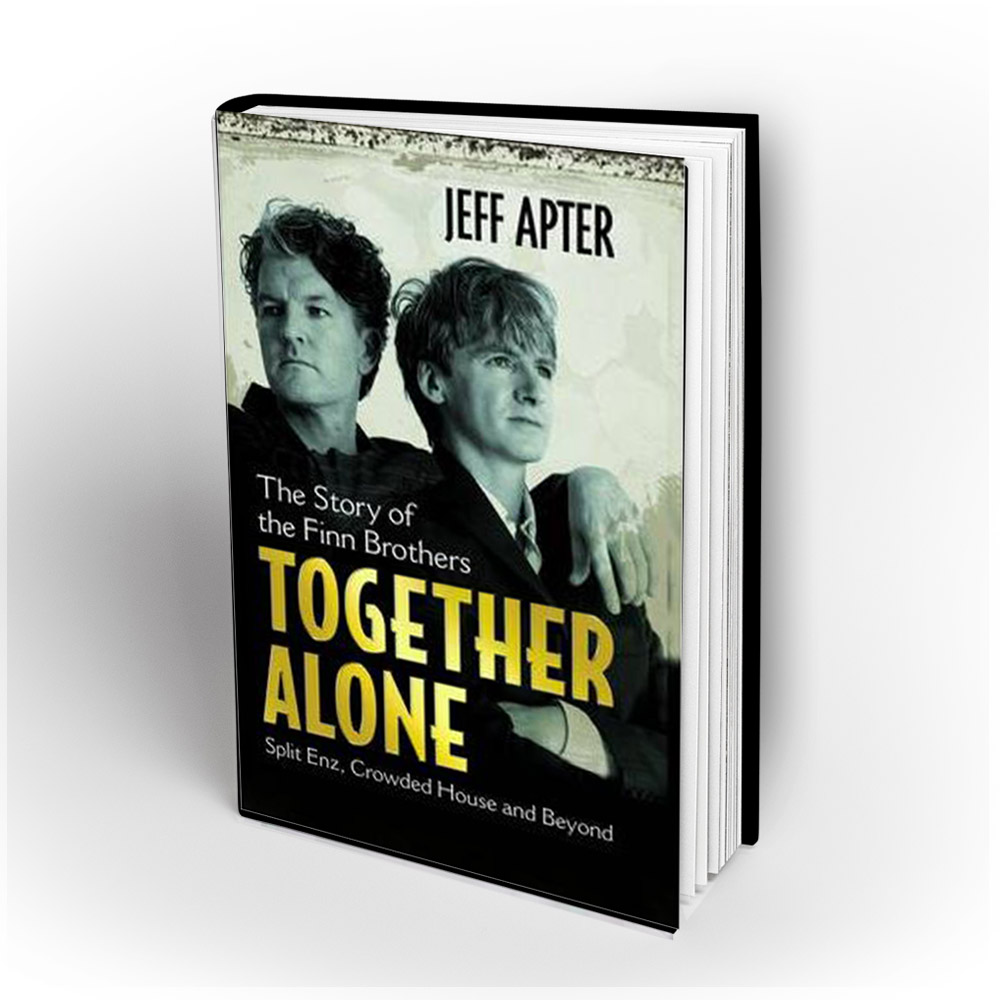 The Waikato Times said this about Together Alone: “Apter’s fast-moving writing style makes for a detailed yet easy to read analysis of the triumphs and despairs the Finn family experienced on the way to the top of their game.” Writing in the Sydney Morning Herald, Bruce Elder said this: 'Apter has become Australia's most prolific musical biographer. With this biography of the Finn brothers, he attempts a task of subtlety and complexity. How does anyone tell the story of two brothers and sensitively explore all the potent jealousies and antagonisms that have characterised their deep sibling rivalry?'
'There could be no better biographer for the story of the Brothers Finn,' noted the Courier-Mail. 'In fact, it’s Apter’s encyclopedic knowledge of rock and roll history combined with his punchy prose that makes Together Alone such compelling reading.' Dan Lander of Rolling Stone wrote: 'Apter desn't hesitate to point out the flaws and failures of both men, but he does it in a way that endears them further to us. He also makes it clear that for all the rivalry, neither brother would be what he is without the other.'

Crowded House are reforming for two shows at the Sydney Opera House, where they retired, sort of, in 1997. Read about it here.

Read an extract from the book >